My weekly blog is a forum for contemplative inquiry into the intersection of yoga practice, traditional teachings, and real life. 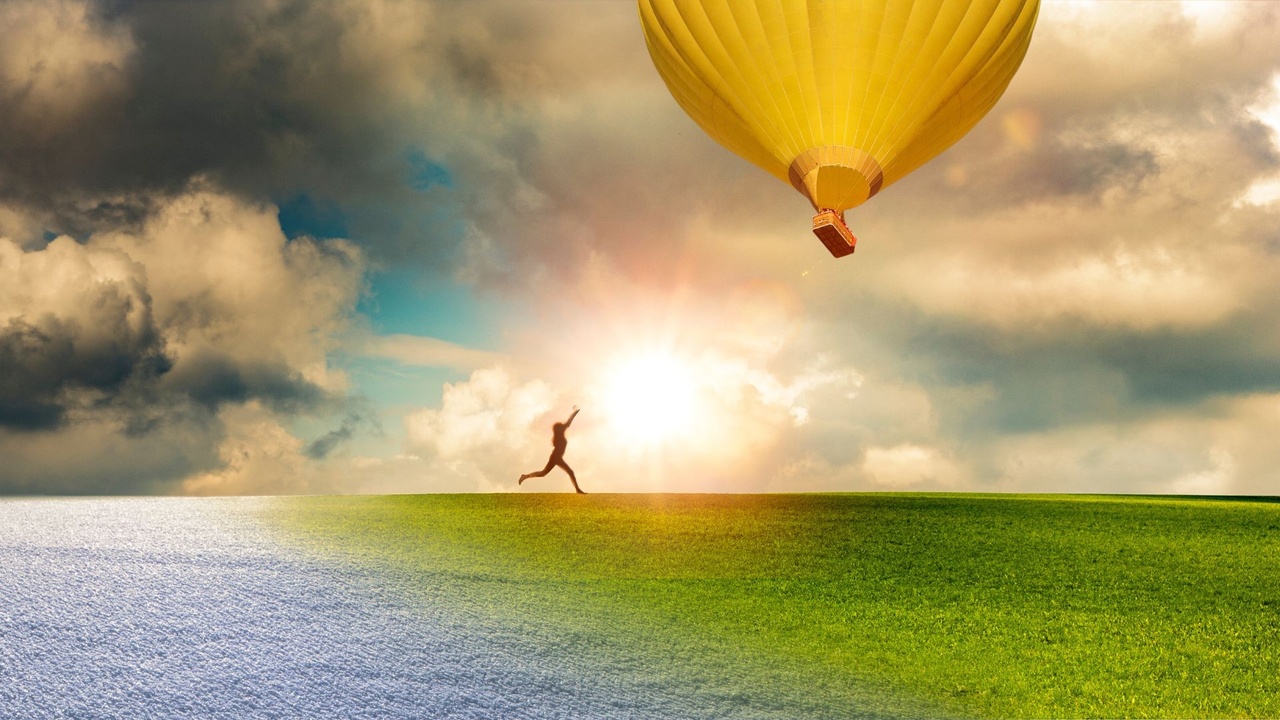 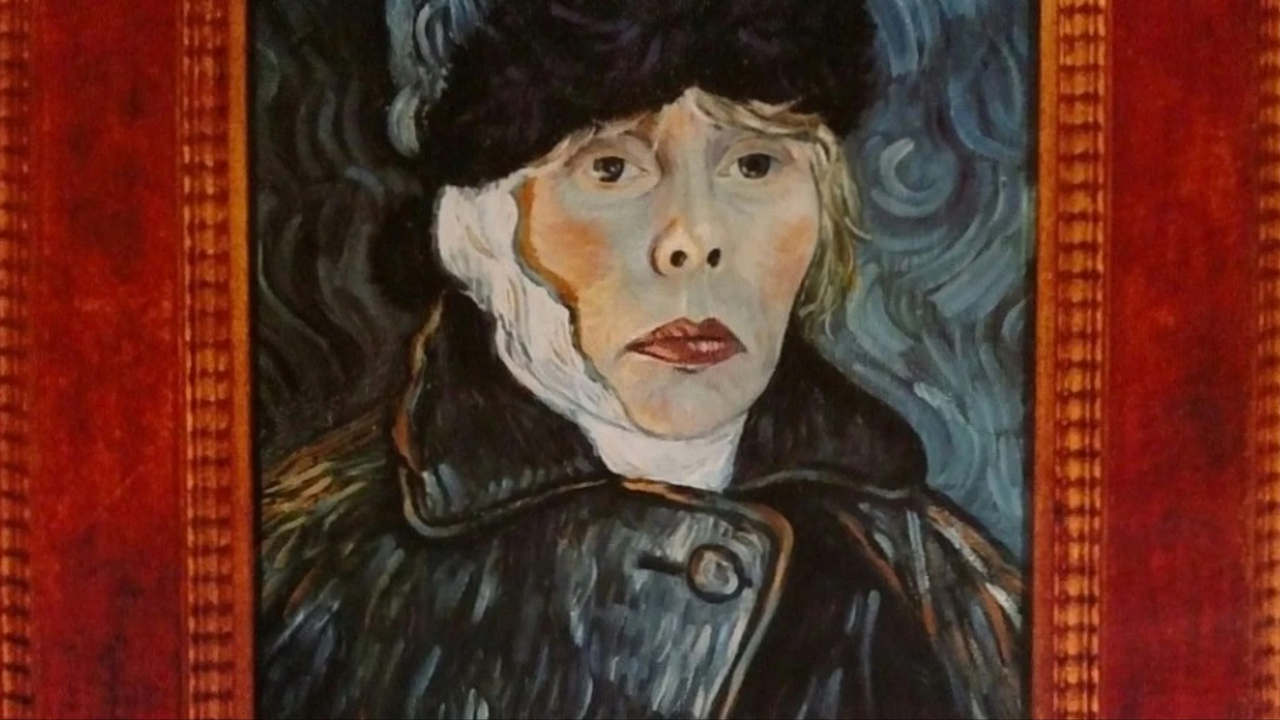 As a long-time Joni Mitchell fan, I’m among the throngs of people who were mesmerized and moved to tears by her appearance at the Newport Folk Festival a few weeks ago.

Joni was in her early 20s when she wrote the iconic song Both Sides Now. When it first came out some people criticized the lyrics. What could someone so young possibly know about the seeing life from different angles?

Over the years, and through multiple interpretations by her and others, the song continues to convey layers of depth and meaning about the paradoxical and subjective nature of human experience. 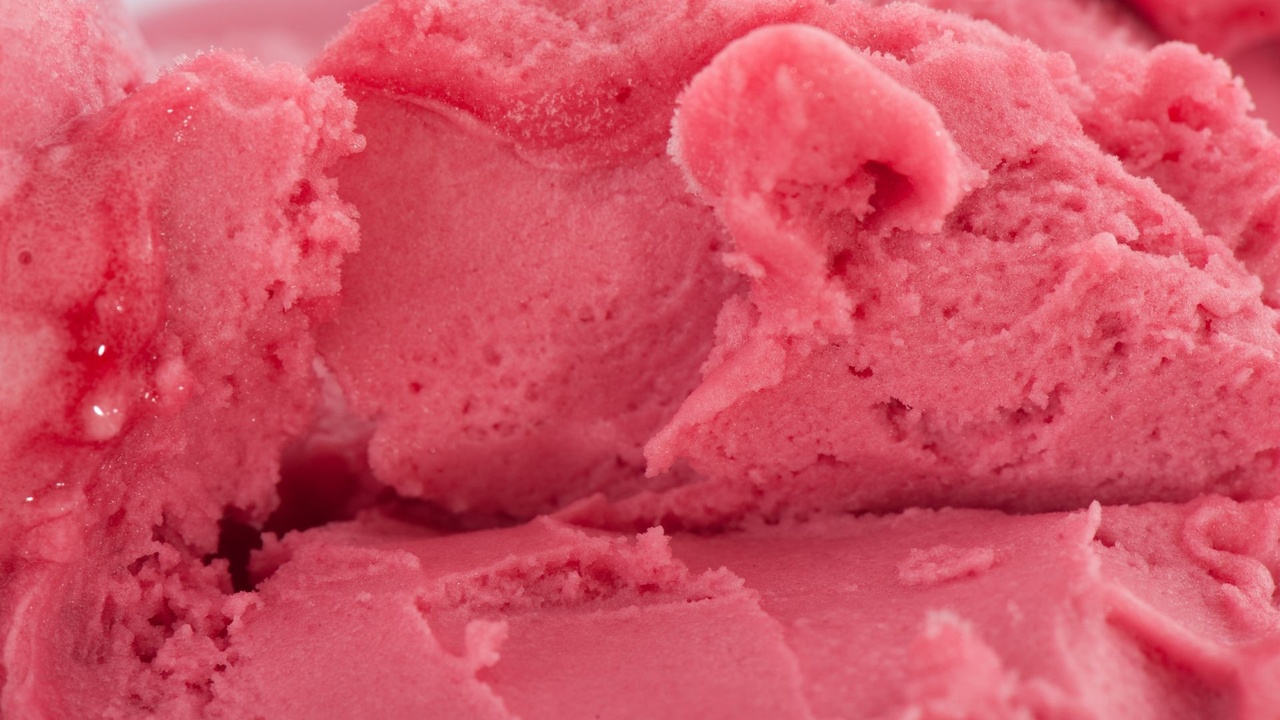 Daniel Pinard’s Homemade Strawberry Sorbet is one of my favorite summer dessert recipes and one I’ve been making for years. It’s simple, light, and so refreshing and satisfying. Plus, it doesn’t require any fancy equipment other than a food processor.

1. Puree the strawberries in a food processor or blender.

2. In a bowl, add the lemon juice, sugar, and water to the pureed strawberries. For a richer sorbet, prepare 3 cups of strawberries and don’t add water. 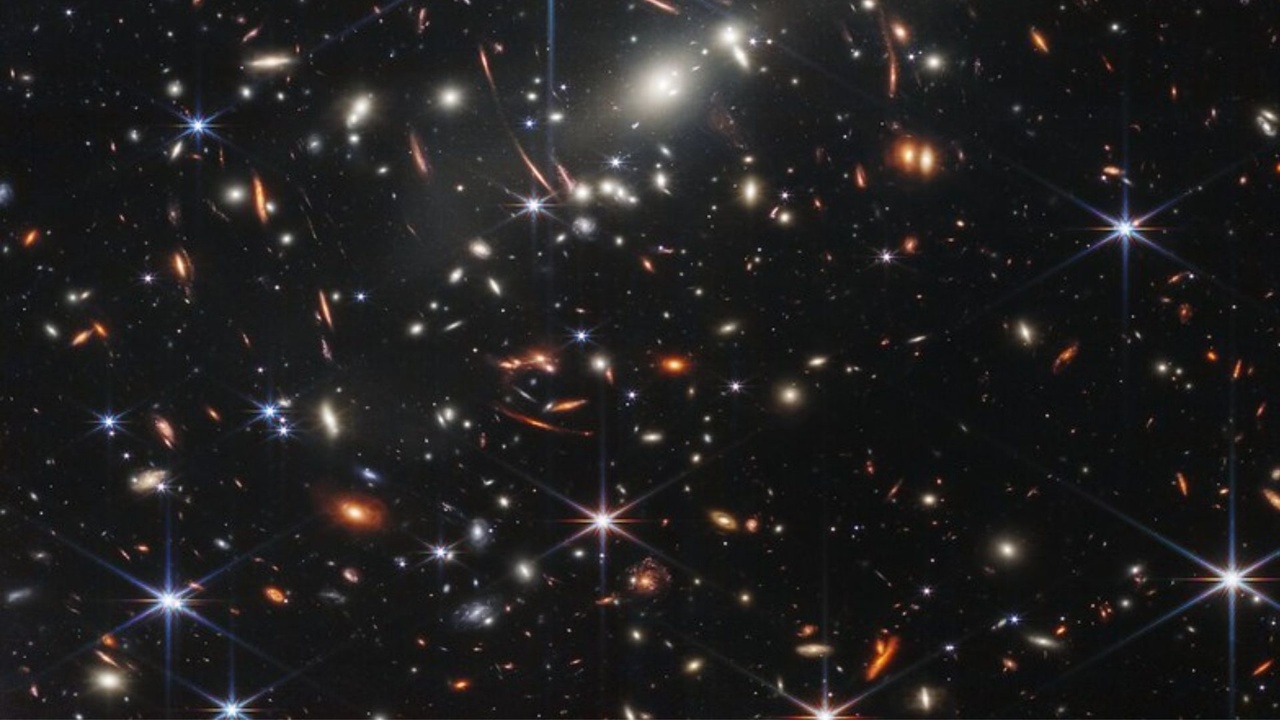 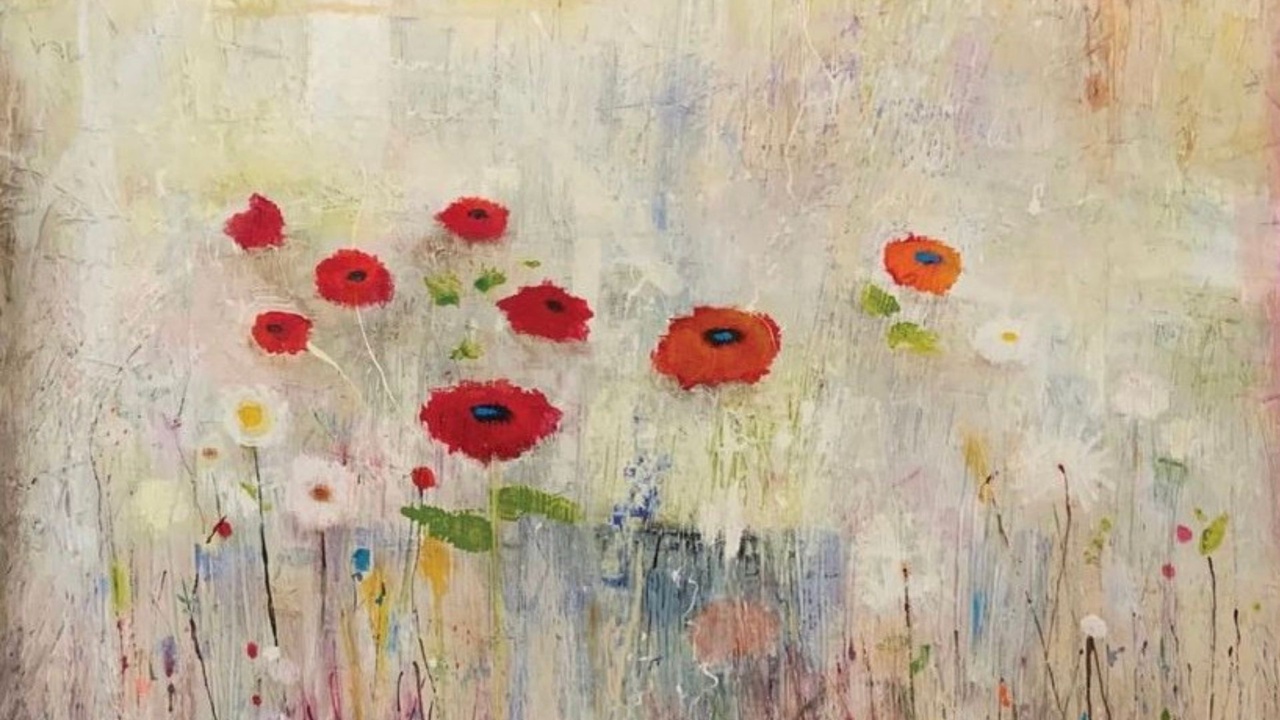 Do you know the story of the Blind Men and the Elephant? It’s a traditional Indian story about a group of blind men who’ve never encountered an elephant before. They learn what the elephant is like by touching it.

One puts his hand on the elephant's side and says, “Now I know all about an elephant, he’s just like a wall.”

The second feels the elephant's tusk and responds, “No, you’re mistaken. He's not at all like a wall. He's more like a spear."

The third takes hold of the elephant's trunk and argues, “You’re both wrong, an elephant is like a snake."

The fourth takes hold of the elephant's ear and says,... 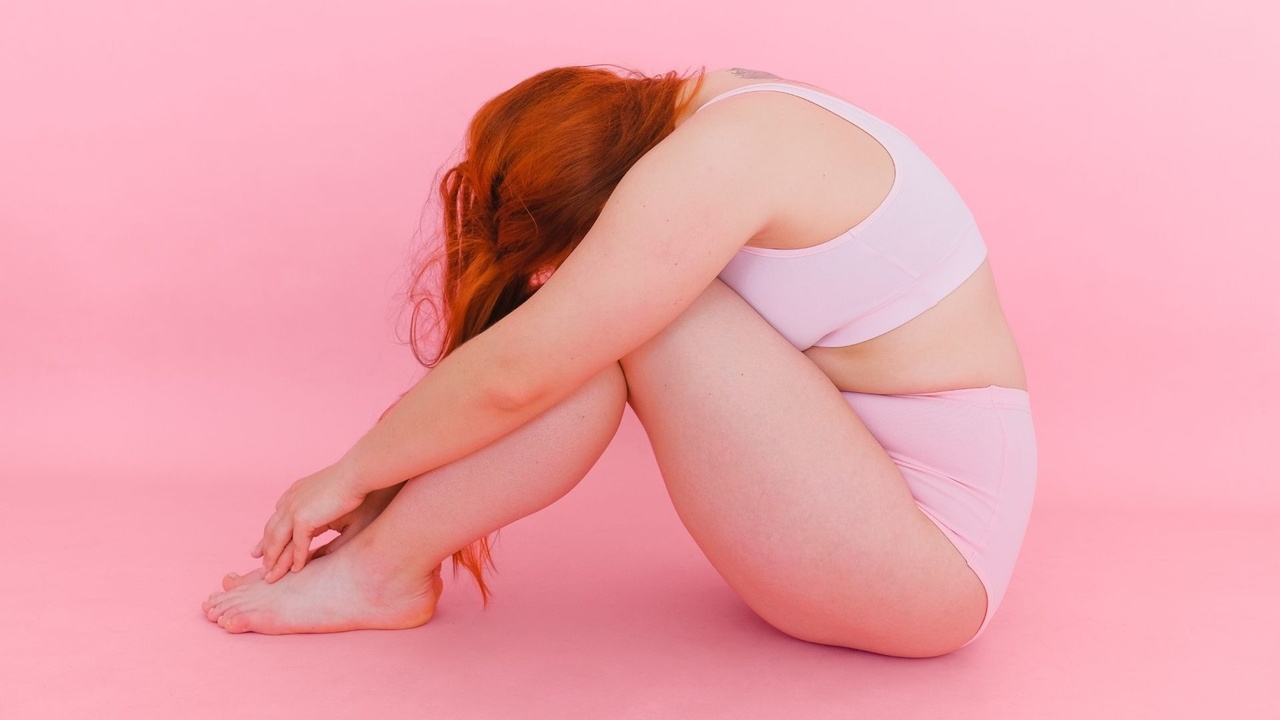 If you’re reading this, then I bet you’ve heard - perhaps many times – that ubiquitous phrase of well-meaning yoga teachers (myself included!): Listen to your body.

But have you ever wondered how to do it?

What language does the body speak, anyway?

Many of us might be familiar with the everyday snap-crackle-pop sounds of stiff joints waking up. More often, though, the body speaks to us through sensation. Therefore, listening to the body in yoga is primarily about being attuned to what you’re feeling and getting more sensitive to perceiving the sensations that are arising in your body.

Being invited to listen to your body... 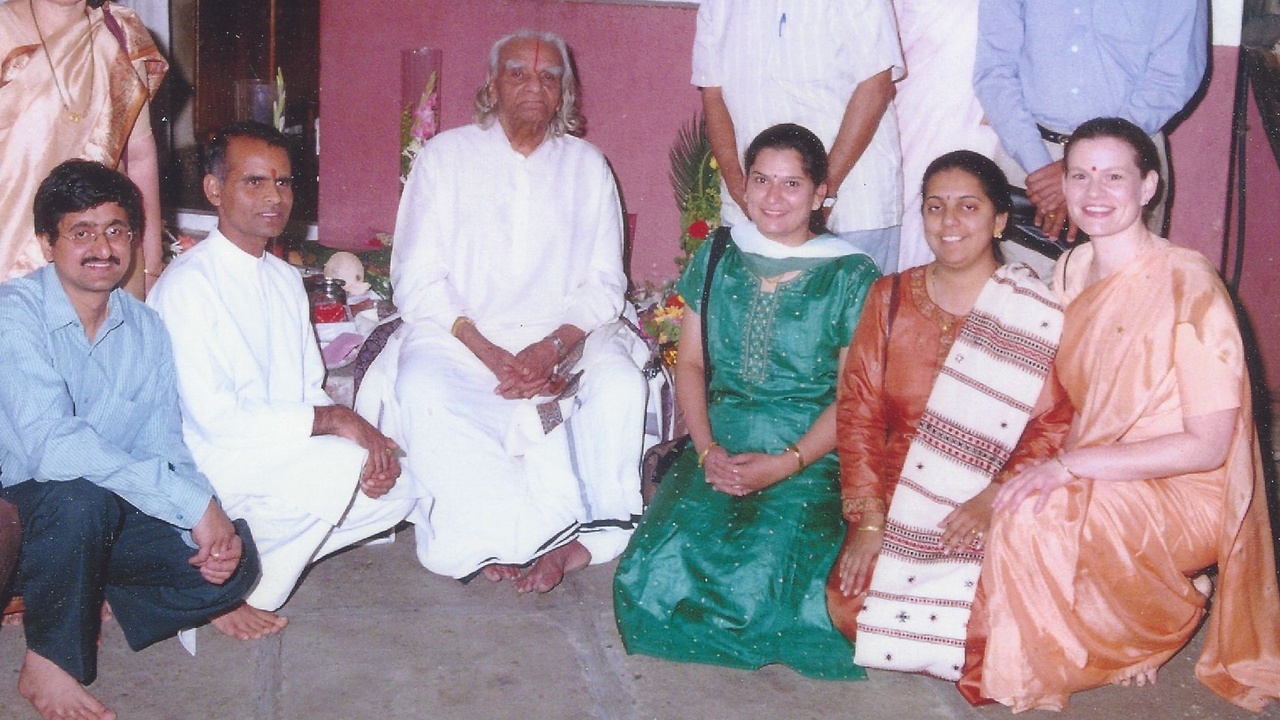 It all started more than 20 years ago, when B.K.S. Iyengar was instructing Triangle pose. He stood on my mat and roared, “You want to learn yoga, but you don’t even know how to listen!”

This began an ongoing inquiry into the nature and importance of listening in yoga and asking questions like: What does it really mean to listen? How do you do it? And what does listening have to do with learning yoga?

(If you’re interested in the story behind how I got to be on the receiving end of B.K.S. Iyengar’s ire, one of my most treasured and thrilling experiences in yoga - read this post. The photo above was taken during a celebration at the Ramamani... 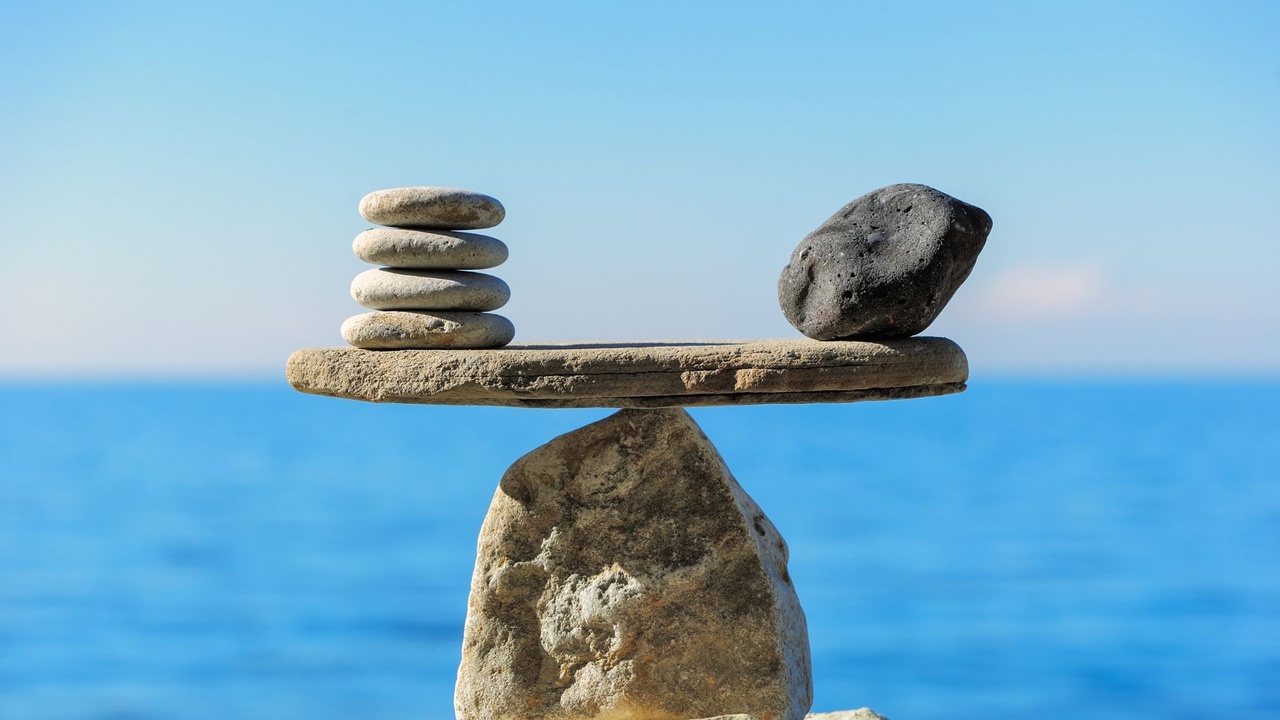 These days I find my way to the mat but have no idea what to practice. I used to let my body or mood guide me, but my tendency is to return to the poses I love the most, and variety is missing from my practice… Lately, I find myself stepping onto the mat, turning inward for guidance and..... crickets.... Any suggestions on creating a balanced home practice when you are feeling uninspired, or not clear on what you need?

I love this question I recently received from a long-time student. For one thing, it illustrates to me that this person has already taken the first crucial step toward a balanced yoga practice—to start thinking about it!

It also touches on one... 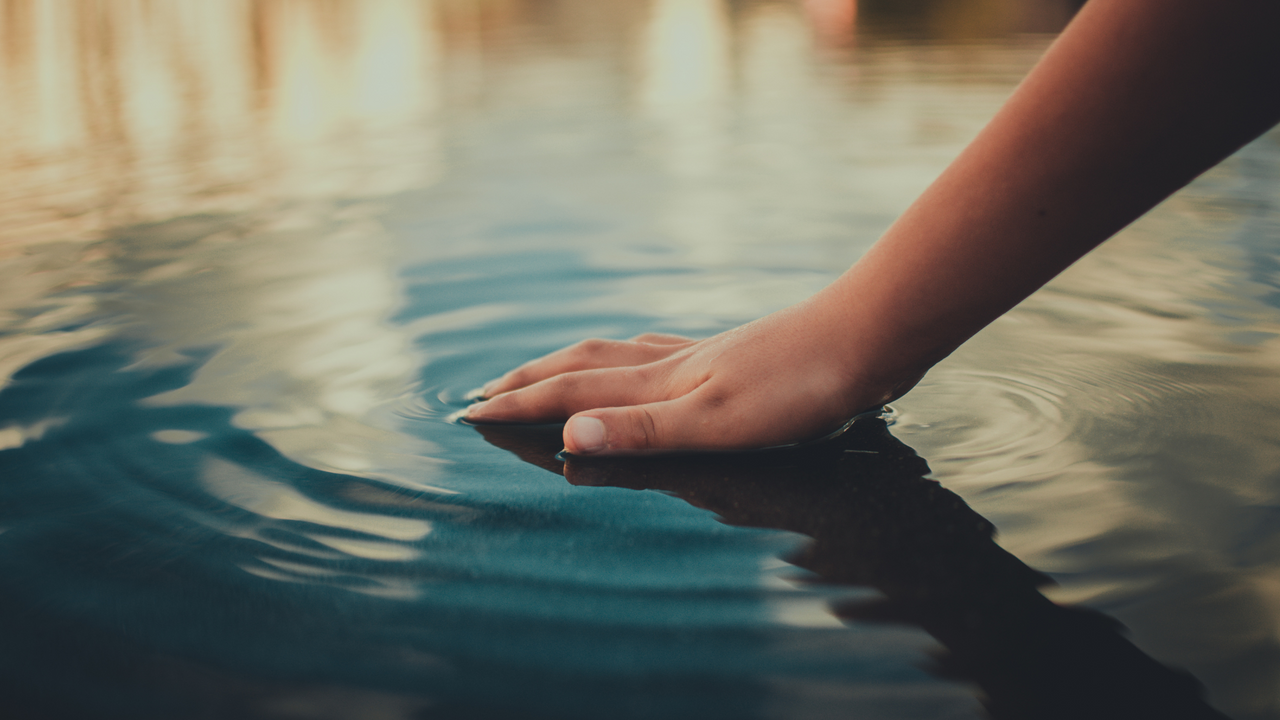 Getting Comfortable with Paradox Jun 15, 2022

In my recent “Body is the Vessel” workshop, I got to revisit the fascinating paradox at the heart of yogic practice - the notion that we are embodied spirits.

We have a finite life, a body, an individual identity with its personality and preferences. At the very same time, the tradition teaches, we also have a mystical, sublime, and ultimately infinite essence.

Yogic wisdom, therefore, is also always paradoxical because it reflects this dual perspective on human existence. Like the swing of a pendulum, yoga invites us to dance with the polarities of body and spirit, fleeting and eternal, everchanging and constant.

As long as we are alive, the essential... 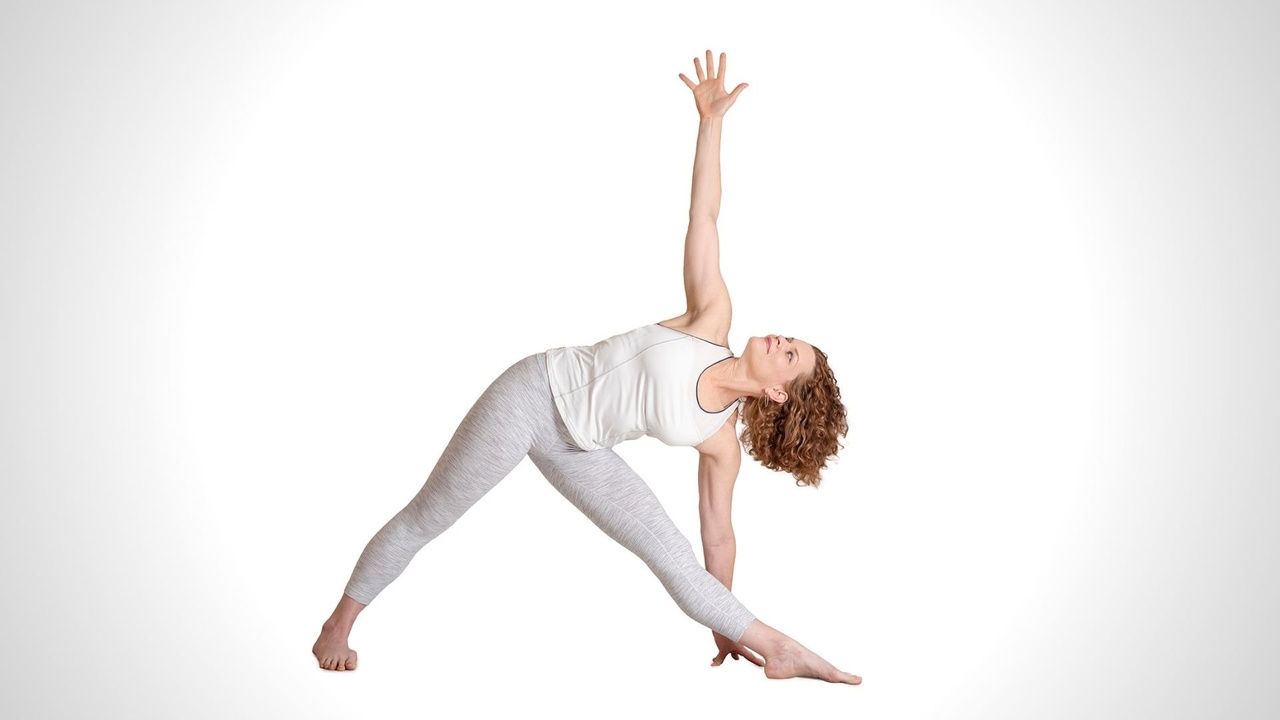 Maybe it’s the strength it builds in the legs, or the familiarity of the form, or the sturdiness of the shape itself - or perhaps it’s all of those things - that make Trikonasana a pose I come back to time and again.

Entering Triangle pose is like setting out for a hike on a familiar trail. I know the terrain well. I also know my experience will be different every time, because I’m never the same. I’ve probably practiced this pose more than a thousand times. Each time is unique if I’m paying attention.

Stepping my feet apart, I stand firmly in the triangle formed by my legs and the earth as I prepare. I...