Softness is Your Strength 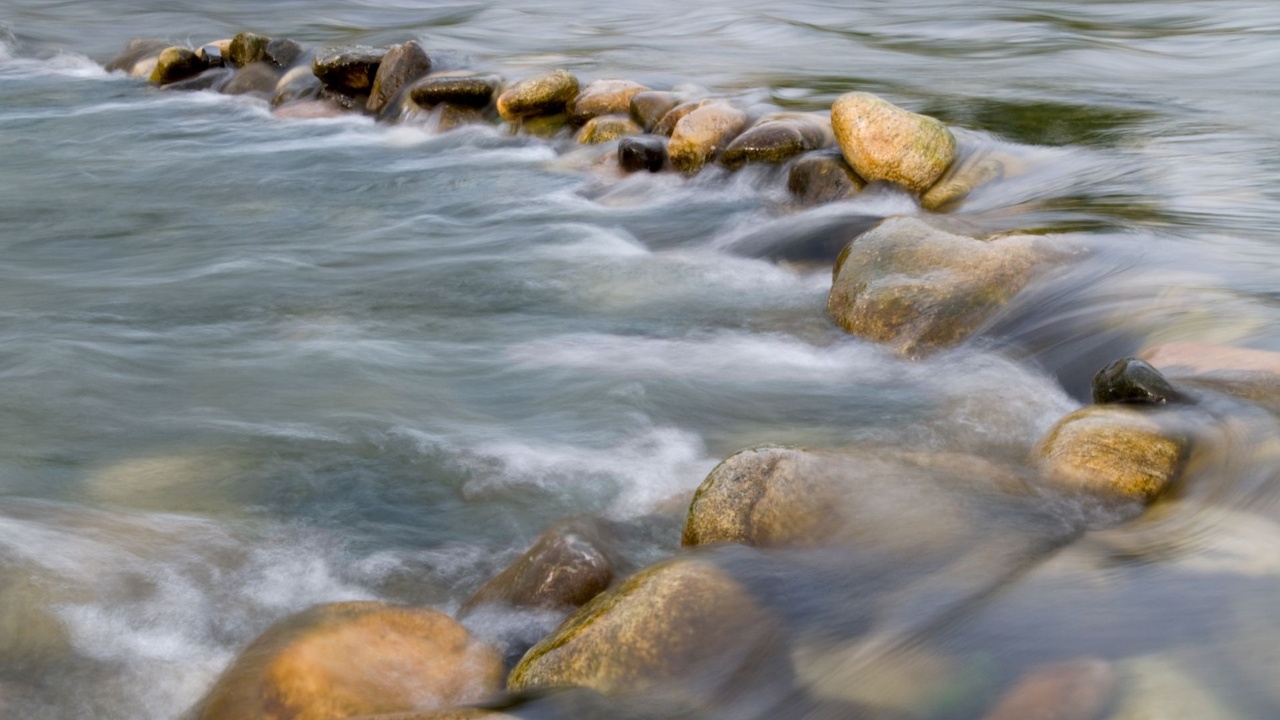 I heard a wonderful anecdote recently about the revered Zen master Thich Nhat Hanh, or Brother Thay as he was known by his community and students. It was told by a monk who served as his attendant for many years.

One day, as Thay was getting ready to leave the dining hall of the monastery where he lived, his attendant saw that there was a bottleneck of several hundred people gathered at the door. Because it was part of his job in such situations to make sure Thay had enough space to exit the room, he began to assert himself into the crowd, when suddenly he felt a gentle pull on his robes from behind. It was Thay, who without saying anything indicated that making space in this way wasn’t necessary. The attendant stopped and returned to Thay’s side.

As they approached the crowd, something surprising happened: a path naturally and spontaneously opened up, the way was cleared, and Thay sailed through the sea of people with his characteristic gentleness. The attendant shared that this was a great lesson in humility that he treasures to this day.

As I imagined Thich Nhat Hanh moving through the crowd of people with the grace and ease of a stately flowing river, I had the sense that he was embodying the wisdom of the water element. I recalled this teaching from the Taoist tradition:

Nothing in the world is as soft and yielding as water.

Yet for dissolving the hard and inflexible, nothing can surpass it.

Imagine living like water, not fighting against the current of your life but moving in complete harmony with it. Flowing like water, you’d respond to every obstacle you encounter with supreme adaptability. There would be no resistance or hesitation.

You would recognize that perseverance and fortitude doesn’t have to mean white knuckling your way through challenges, or rigidly imposing your agenda. It can be about meeting the needs of the moment and trusting that there will always be a way to move forward.

You would understand the wisdom of surrender. And that surrender doesn’t have to mean giving up. It can be a way of letting go into what is before you and allowing the right next step to naturally unfold.

Water is gentle and flexible enough to move around any obstacle it encounters, yet powerful and persistent enough to cut through rock and carve out an entire canyon. Its force doesn’t come from dominating but from yielding. Its constancy is its power, its softness is its strength.