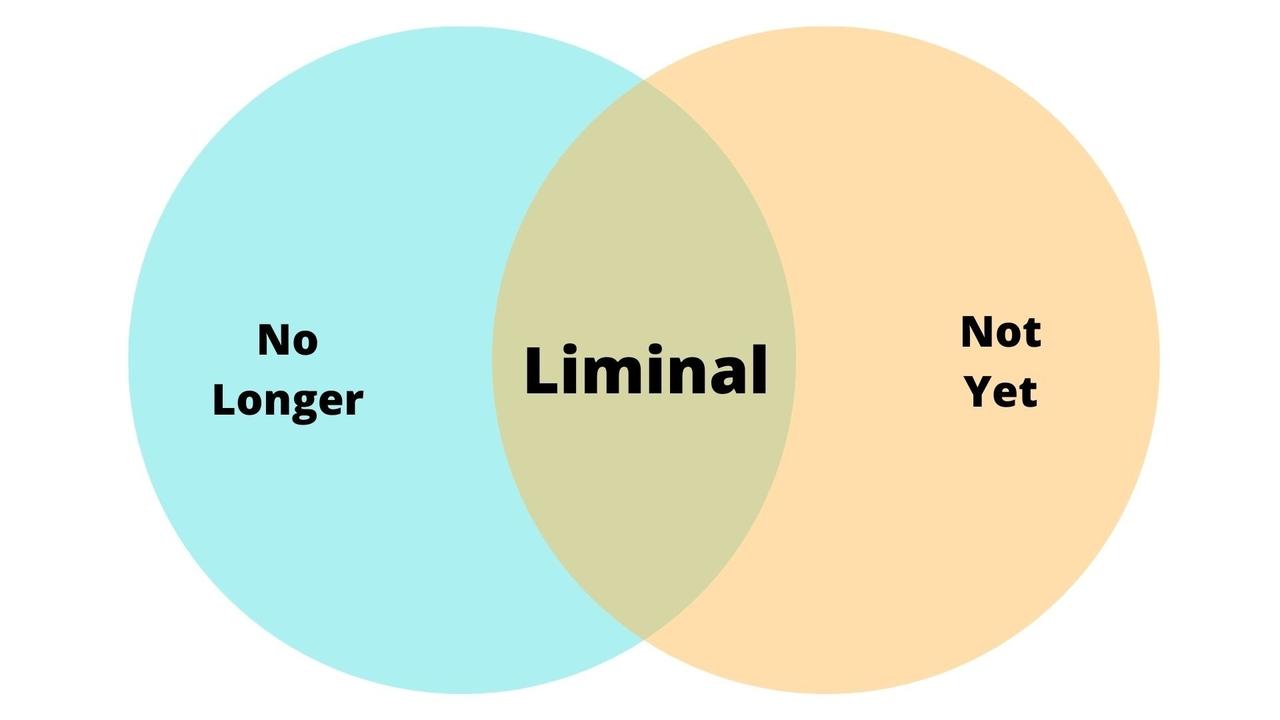 I’ve been fascinated by the concept of liminality since I first learned about it years ago as an undergrad in Anthropology. It refers to the period between one role or stage in life and the next.

Liminal comes from the Latin root limen, which means “threshold.” It is a transitional time, where we're on the cusp between two ways of being. We've left one behind and aren’t quite established in another. The time between graduating university and starting a new job, being engaged and getting married, or leaving one home and moving to a new city are some examples of liminal spaces.

Liminal spaces occur on the collective level too. If you were wondering if there was a term to describe the strange reality we find ourselves right now, the answer is yes. The global pandemic has moved us into a collective liminality. In many ways, the world as we knew feels like it is over and our new reality has yet to begin.

We’re in between what was and who-knows-what, in limbo, standing on the threshold of an unknown future. The difference is that unlike marriage or a new job, the future that awaits us isn’t defined. We're not sure what’s on the other side.

Just acknowledging this helps me cope with the roller-coaster quality of these times.

In fact, it more than helps. Because yoga tells us that that the moment of transition holds great significance and possibility.

The space between two things, the middle, is known as the Madhya in Sanskrit. It is considered to be a gateway into the unchanging reality, the underlying ground of our being.

If you can sit with the moment of transition, yoga tells us, it reveals the eternal present. It is the timeless, changeless awareness that exists between here and there, gain and loss, success and failure.

In the space between lies an opportunity to experience the essence of that which never changes.

It’s there when you become aware of one thing ending before the next begins, such as the pause between two breaths, two poses, two actions, or two thoughts.

I invite you to try this out today in your practice or just as you go about your daily life. See if you can attune to the threshold moments of your day. There are so many of them. What’s there when you become aware of the them?

What then, could be the opportunity of this extended space between that we’re living in, this threshold we are standing on right now? How could you use this liminal space to find grounding amidst uncertainty and a steady anchor amidst the changing tides? 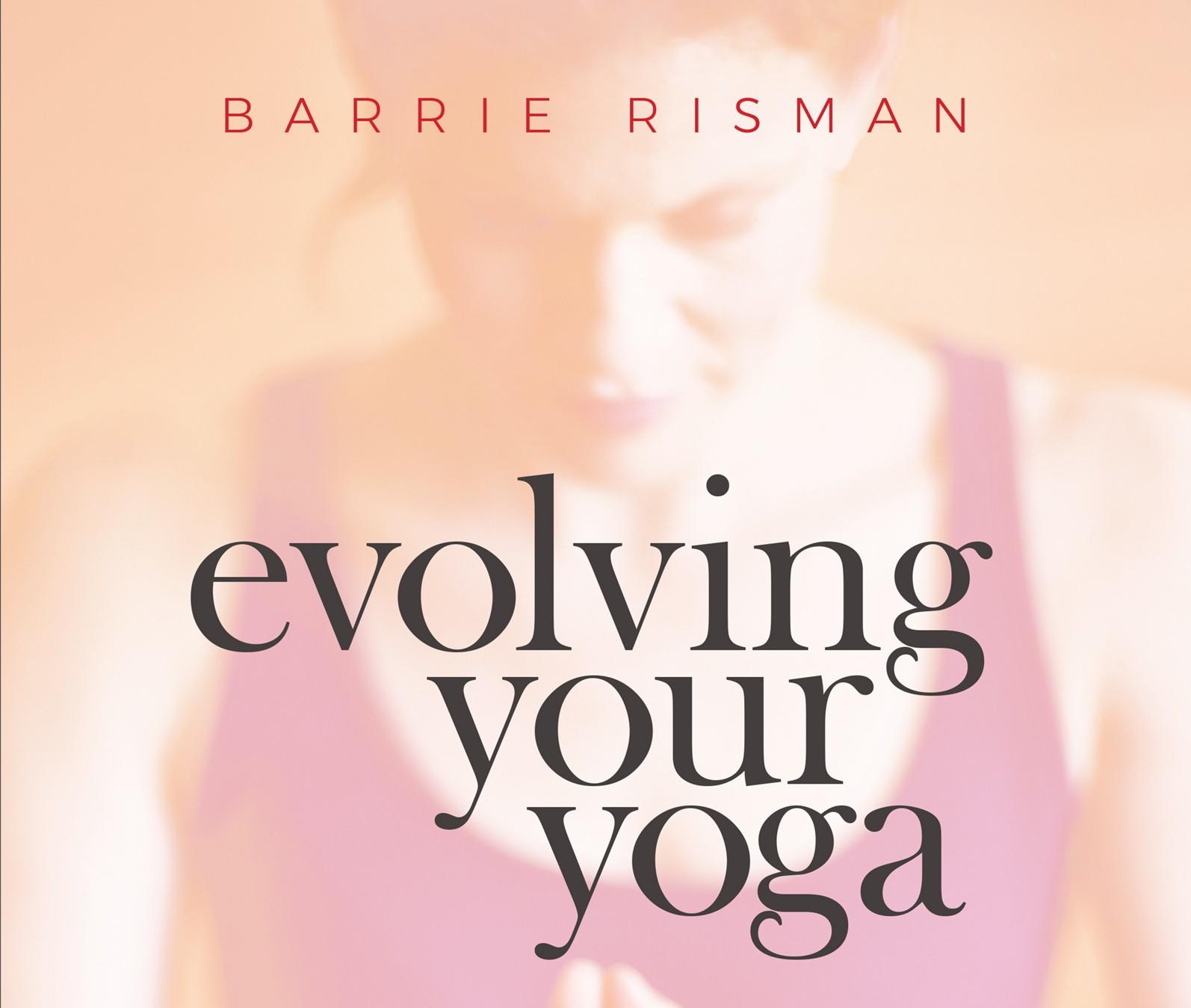