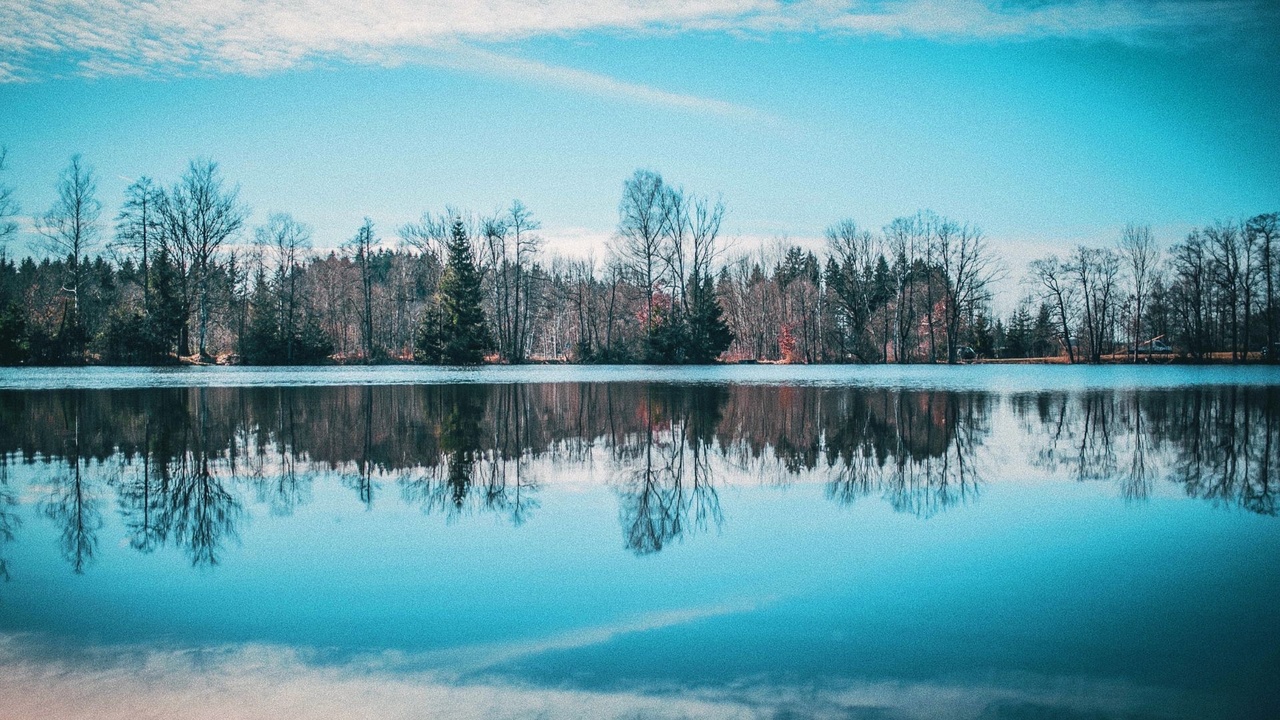 I would love your thoughts on the difference between dualistic and nondualistic yoga philosophies.

Dualistic yoga philosophies consider spirit and matter to be fundamentally different and view spirit as superior to matter. The belief that reality is composed of two separate and independent parts is known as dualism, or dvaita in Sanskrit.

For most Western yoga students, the most well-known example of a dualistic yoga philosophy is Patanjali’s Classical Yoga, which is based on Samkhya philosophy. In the language of the Yoga Sutras, this distinction between spirit and matter is described as the difference between the seer and what is seen. The seer, which you might be familiar with as witness consciousness, is called purusha in Sanskrit. It is the watching awareness, that part of you that observes the outer world as well as yourself, including your thoughts and feelings, yet remains unaffected and unchanging. It is your spirit, soul, your innermost essence.

The seen, known in Sanskrit as prakrtti, is matter or nature. It refers to everything that exists in the material world of time and space including your body, thoughts, and feelings. In dualistic philosophies, spirit and matter are considered to be inherently different and distinct.

In dualistic systems, suffering is caused when spirit gets caught up in matter, when we confuse who we are with what’s seen rather than identifying with our true essence as the seer. Therefore, practices in these traditions are aimed at removing everything that gets in the way of experiencing our true nature as pure awareness. We do this by detaching from our emotions, stilling our thoughts, relinquishing our worldly attachments, and disengaging our awareness from the ever-changing circumstances of the outer world as well as our bodies and minds. In this way, the goal of yogic practice in these schools is to become established in our pure, witnessing awareness.

Importantly, yogic attainment in dualistic schools isn’t considered a state of union, as we might tend to think of it, but rather as a state of separation of one’s true Self from everything else. According to dualism, yoga is the process of liberating spirit from its entanglement with the material world.  In fact, the word for liberation in the Yoga Sutras is kaivalya which means aloneness. Georg Feuerstein describes it this way:

“At the peak of this ecstatic unification, yogins reach the point of no-return. They become liberated. According to the dualistic model of Classical Yoga, this implies the dropping of the finite body-mind. The liberated being abides in perfect “aloneness” (kaivalya), which is a transmental state of sheer Presence and pure Awareness.”

Nondualistic yoga philosophies, such as Advaita Vedanta and Nondual Tantra, also distinguish between spirit and matter, but in these systems they are not seen as ultimately  separate. Rather, they are viewed as arising from the same source and considered to be different manifestations of a single conscious, absolute, and universal energy.

Advaita means “not two” and points to the belief in these systems in the essential oneness and unity of all of life. Nondual schools believe that the inherent nature of all things is Consciousness, and that there is only one Consciousness that takes different forms to become all we see and experience in the world as well as in ourselves. As Sally Kempton writes:

“This is the state called non-dual—literally not-two—in which we can simultaneously experience the diversity of the multiverse and recognize that none of it is different from Awareness itself.”

Since everything is seen as a manifestation of pure consciousness, the goal of practice in nondual schools is to expand your vision to recognize your fundamental interconnectedness with all of life.

Rather than extricating yourself from the outer world, as well as the internal world of your thoughts and feelings, nondual practices are about shifting your perspective to recognize that the source of everything - in both your inner and outer world - is pure consciousness. They aim to help you cultivate the experience of unity between yourself, others, and this universal consciousness. In nondualism, the body and mind are not seen as obstacles to attainment, but rather as instruments of alignment and reunion with our true nature.

Unlike the state of aloneness that constitutes enlightenment in dualistic traditions, attainment in nondual schools is seen as the experience of your essential oneness, whether for a brief moment or, eventually, as your fundamental orientation toward yourself and all of life.

NEXT WEEK: What does this mean for your practice?